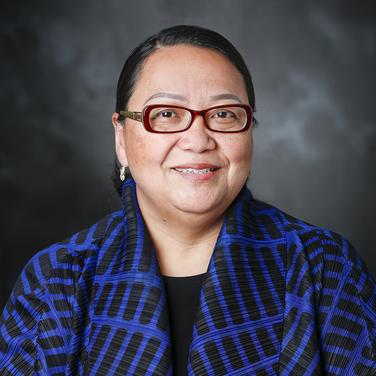 Bo Thao-Urabe is a consultant and former executive and network director at the Coalition of Asian American Leaders (CAAL). She’s also a small business entrepreneur and is a Partner at RedGreenRivers and Sage Farm Market. Thao-Urabe has built and led local, national, and global efforts and previously served in senior executive roles in local and national nonprofits.

Thao-Urabe serves on the Boards of Propel Nonprofits, Drake Bank, and The Minneapolis Foundation. She has been recognized locally and nationally for her leadership and impact including being named a Distinguished Alumni by the University of Minnesota’s College of Education and Human Development (CEHD) in 2017 and a Bush Fellow in 2019. Thao-Urabe received her undergraduate degree in Family Social Science from the University of Minnesota Twin Cities.

Regent Thao-Urabe was appointed by Governor Walz in 2021, outside of the usual legislative process. As such, her term will expire when the legislature elects a replacement, or in 2025, whichever occurs first.