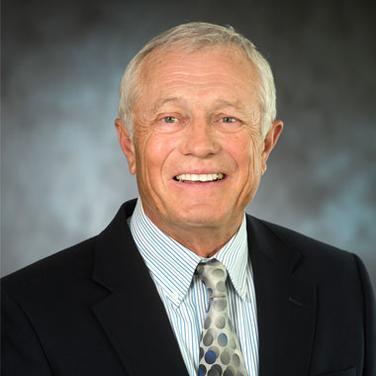 Sviggum was an adjunct professor and legislative fellow at the University of Minnesota's Humphrey School of Public Affairs. He taught high school math and coached football and basketball at Belgrade-Elrosa and West Concord High Schools.

Sviggum currently serves on the board of directors for Security State Bank of Kenyon and previously served on the boards for the Red Cross, Kenyon Sunset Home, Riverview Manor Group Home, and Goodhue County Historical Society, and as chair of the Salvation Army Kroc Center Location Committee. He received his bachelor of arts degree in mathematics from St. Olaf College. Sviggum is a member of Vang Lutheran Church. He and his wife, Debbie, have 3 adult children and 15 grandchildren.